Home  »  Drinks  »  are green smoothies good for you

If you don’t like eating your vegetables, you can join the growing number of those who are drinking them instead.

Slurping smoothies made with raw, leafy green vegetables has become more popular as books and blogs about this health trend sprout up.

Reading: are green smoothies good for you

Green smoothies are good sources of minerals and vitamins. But people who have diabetes or kidney stones should be careful about what they mix into their smoothies, experts say.

Consuming green smoothies is a good way to get vegetables in your diet, says Joan Salge Blake, a spokeswoman for the Academy of Nutrition and Dietetics. “Vegetables are high in potassium, which can help lower blood pressure. If the vegetables are pureed so that the fiber is still intact, they will help fill you up.”

“Having smoothies is a way to stay hydrated,” especially during summer, she adds.

Sergei Boutenko, 28, of Ashland, Ore., says he’s been consuming green smoothies for almost 10 years, and drinks at least a quart every day. He mixes fresh, organic green vegetables and fruits with water in a blender. He also includes edible wild plants.

Boutenko, a videographer and writer, says green smoothies have boosted his energy, aided his digestion and improved his muscle recovery after workouts. He’s working on a documentary called Powered by Green Smoothies about how endurance athletes perform when given regular doses of green smoothies. It will debut in February.

Boutenko says he rotates the greens in his smoothies to avoid a buildup of alkaloids, compounds that can cause mild but unpleasant symptoms such as stomach aches. He says he switches up greens by choosing vegetables that are in season.

In addition to alkaloids, green smoothies have raised concerns about oxalates, which form oxalic acid, which has been linked to kidney stones. Oxalates are common in plant foods such as raw spinach and Swiss chard. They can be broken down to varying degrees by different cooking methods.

People who are at risk of calcium oxalate stones, a type of kidney stone, may need to monitor oxalates in their diet, says Blake, clinical associate professor of nutrition at Boston University. If people want to know whether they are at risk because of family history, for example, they should talk to their doctor, she says.

Blake urges caution when using creams or other high-fat additions that can add fat and calories to smoothies. Also, fruits and juices contain carbohydrates, she says. “Individuals with diabetes need to monitor their total carbohydrate consumption.”

Blake recommends eating vegetables of various colors to get different nutrients. “Eat what’s in season because it will be delicious and affordable,” she adds.

Kristi Crowe, spokeswoman for the Institute of Food Technologists, a Chicago-based science society, says spinach is one of the great green vegetables to use in smoothies. Celery, kale, beet leaves, cucumbers and parsley are other good green vegetables or plant parts to use, she adds. Those vegetables blend well with green apples and kiwi, says Crowe, assistant professor of nutrition at the University of Alabama. “Also, carrots and beets add a boost of nutrients.”

Crowe encourages using more vegetables than fruits in smoothies. Veggies have an abundant amount of antioxidants and less sugar than fruits, she says.

In general, experimenters can get creative — there are no combinations of fruits and vegetables that should be avoided, she says. But people may want to avoid some combinations just because of personal taste preferences. “For example, celery can overpower a juice cocktail. If it’s strong in flavor, then use less of it.”

The flavor is more enjoyable when fewer plant foods are combined, Crowe says. “Think of making a marinade — the less ‘busy’ the ingredient list, the more aromatic are the flavors.

“If protein powders are added, they may cause clumping and uneven texture,” she says. She suggests adding them “in a slow steady stream rather than all at one time to prevent this. Greek yogurt is a great addition rather than protein powders because it is in a wet or hydrated form.” 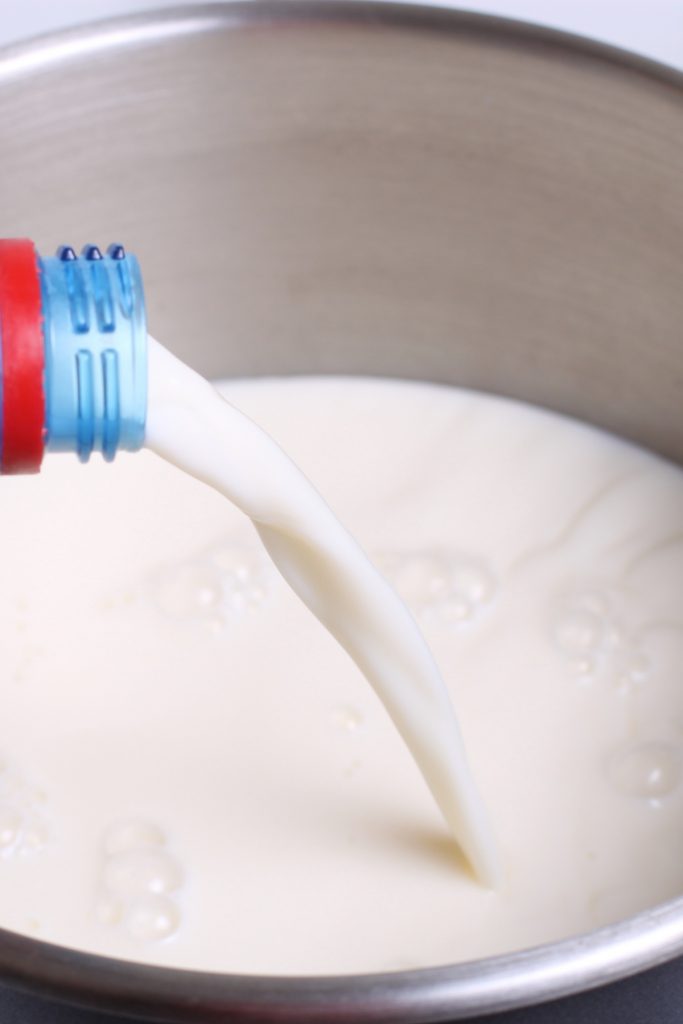 make your own milk tea with instant coffee

how many lemons to make a cup of juice 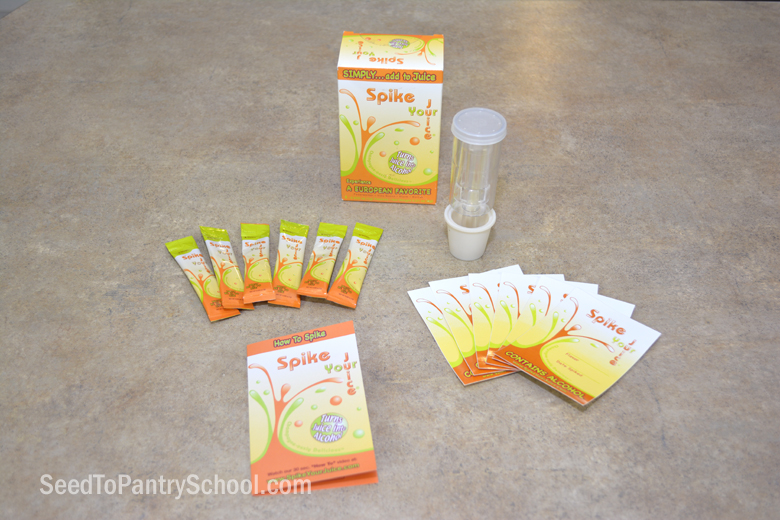 How To Make Wine From Almost Any Store-Bought Juice 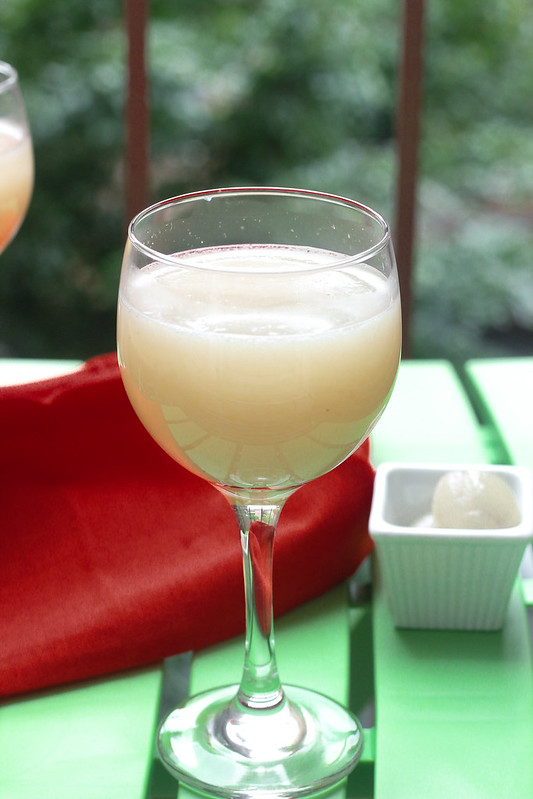 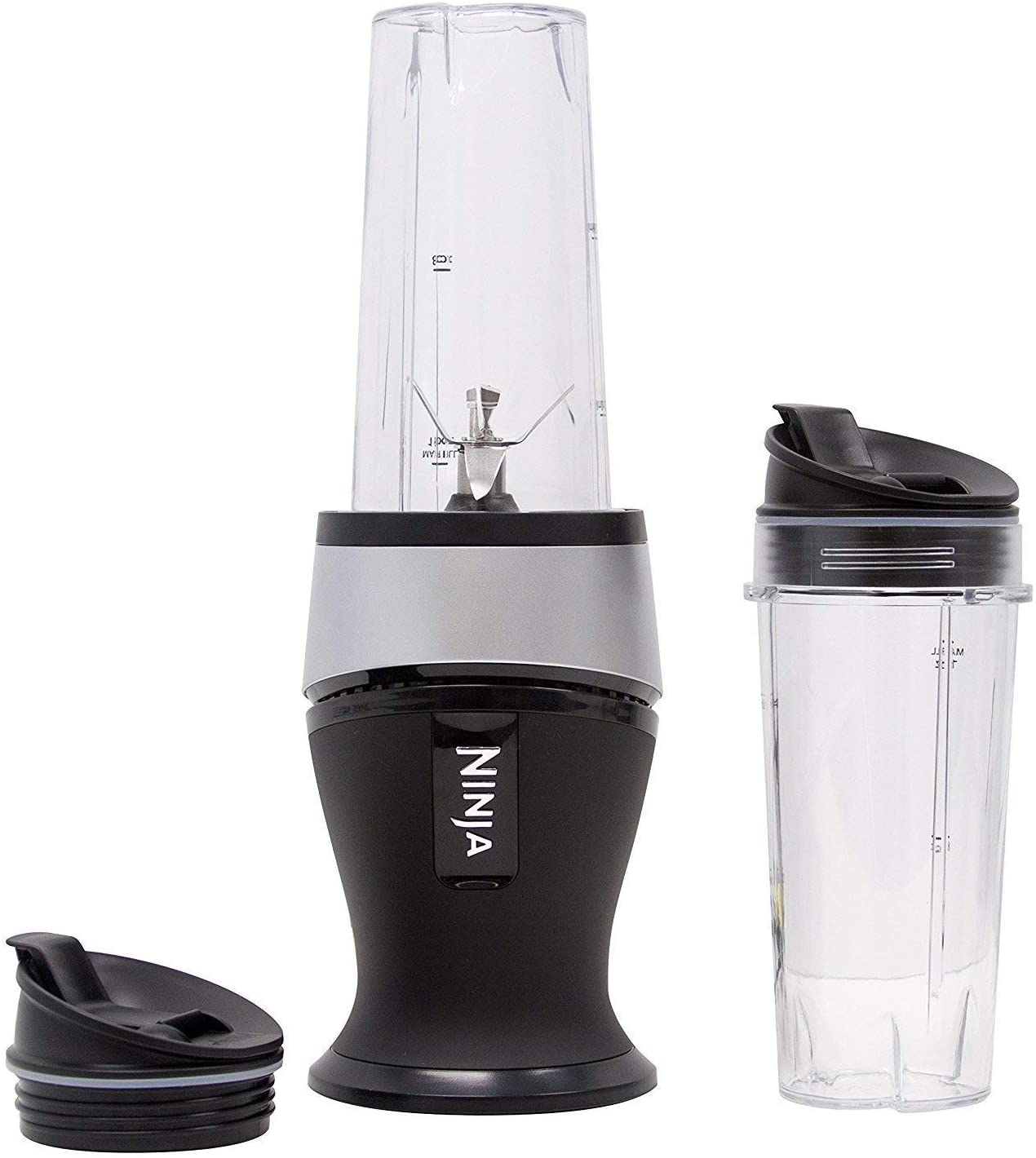