Chick-fil-A has a secret, and it’s my pleasure to share: the chain has a whole host of secret menu items! Some are so good they’ve arguably become even more popular than the regular menu items, according to Hack the Menu. There’s no “official” secret menu, but it seems the less complicated a special item is, the more likely employees will make it for you.

What’s on the Chick-fil-A Secret Menu?

This is simply the Spicy Chicken Sandwich plus the signature Zesty Buffalo Sauce. You end up with a crispy buffalo chicken sandwich that’s loaded with dill pickles chips, and it’s delish!

The Spicy Char, which is a grilled version of the Spicy Chicken Sandwich, is one of the most famous of Chick-fil-A’s secret menu items. In fact, this one is most likely available just by asking for it by its full name: the Spicy Char-Grilled Chicken Patty. (Not available at your local Chick-fil-A? You can make spicy char-broiled chicken at home with this Spicy Barbecue Chicken recipe.)

If your local Chick-fil-A has Spicy Chicken during the breakfast shift, you’ll be in luck! This sandwich is well-known enough that you can ask for it by name.

(Chick-fil-A isn’t the only chain with a secret menu. Here’s what to order from the secret menu at Taco Bell, Burger King and other restaurants.)

Chicken on Anything at Breakfast

We’ve heard from Chick-fil-A employees and former employees that because chicken is on the chain’s breakfast menu, you can customize pretty much any breakfast sandwich by adding chicken. For any locations that (secretly) have Spicy Chicken during the breakfast shift, make that a Spicy Chicken plus the Bacon, Egg & Cheese Biscuit!

Bacon on Anything at Breakfast

You also can customize pretty much any Chick-fil-A breakfast sandwich by adding bacon. Hello, Hash Brown Scramble Burrito with Bacon!

Seeing a trend? You can pretty much ask for anything that’s on the menu to be added to anything else, and if it’s not too complicated, and your server’s not too busy, there’s a good chance you’ll get exactly what you want. Woo!

For a no-meat meal, the bun from any sandwich can be toasted with sliced cheese. Think you might want pickle chips, lettuce and tomato, too? Order a Chick-fil-A Deluxe, hold the chicken.

This may be most well-known and most widely available secret menu item. In fact, you may be able to ask for it by name. If your server doesn’t know what exactly you’re talking about, simply explain you want a lemonade with a scoop of the topping they use for strawberry milkshakes.

Here’s a Strawberry Lemonade Smoothie you can make at home, too.

Another of the more well-known and widely available secret menu items, the Root Beer Float is simply a serving of vanilla ice cream added to your cup of root beer. How about some Root Beer Float-inspired cookies to go with that?

So easy-ask for a couple of pumps of chocolate syrup with your Cookies & Cream milkshake.

Have you heard about the secret Chick-fil-A restaurant with a Hawaiian theme? Here’s everything you need to know about Truett’s Luau. 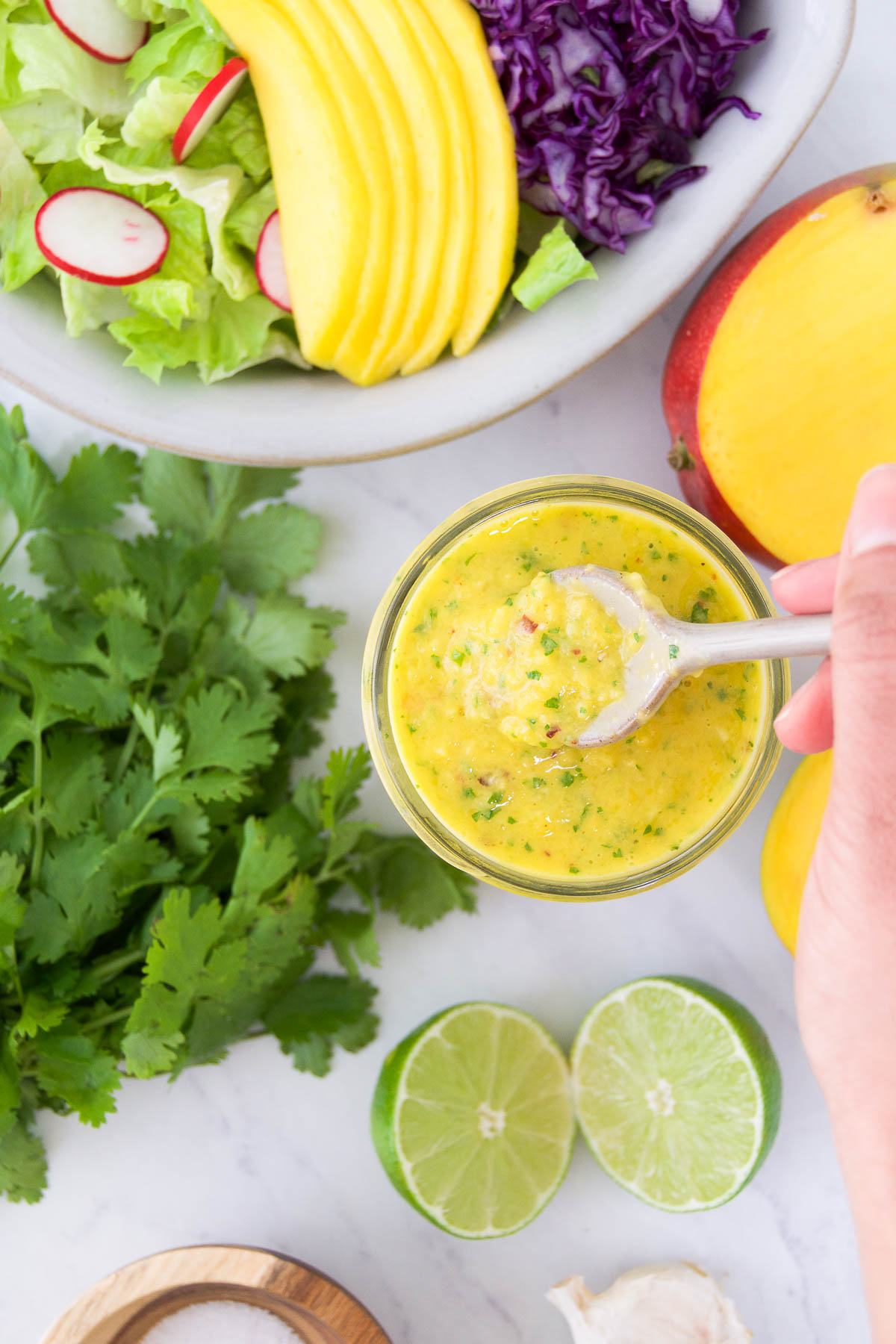 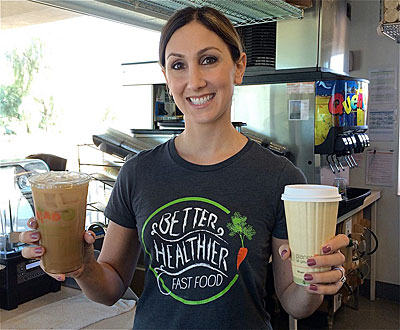 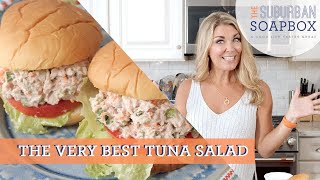 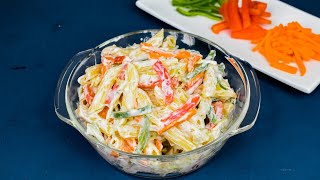 Top 18 what kind of potatoes for potato salad 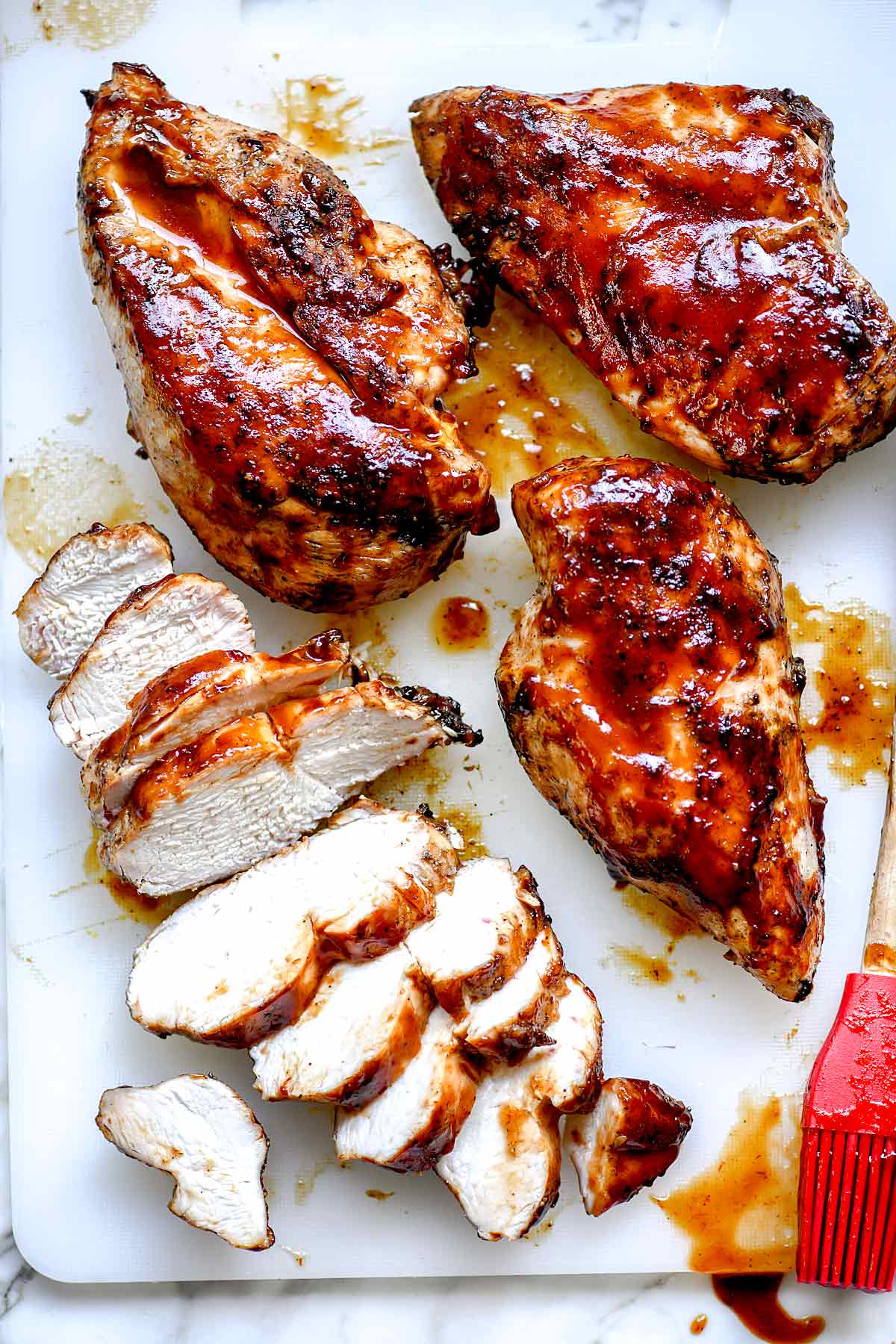 Here are the best information about how long chicken breast on grill voted by users and edited by familycuisine.net, let’s find out with us