A smoothie is a thick and creamy beverage.

Smoothies are healthy and tasty way to provide your body with nutrients, vitamins and energy.

Also read: How to make my own tea bags 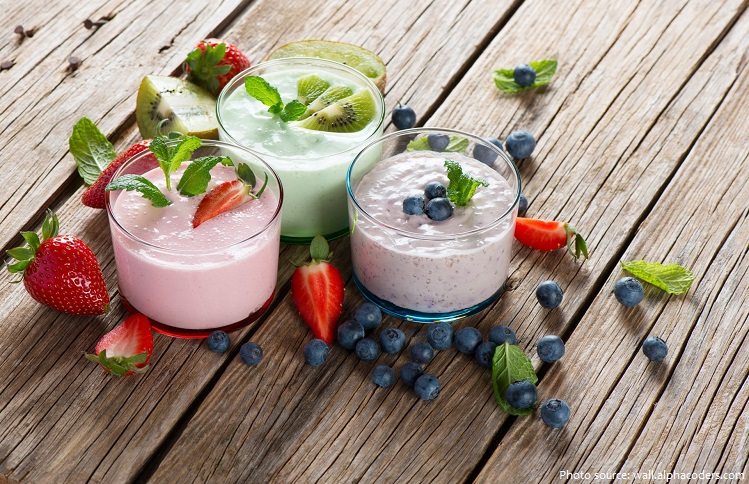 For hundreds of years Mediterranean and Eastern cultures have served pureed fruit drinks that resemble what is smoothie today.

In the United States, the smoothie was basically unknown until 1922, when the blender was invented by Steve Poplawski. 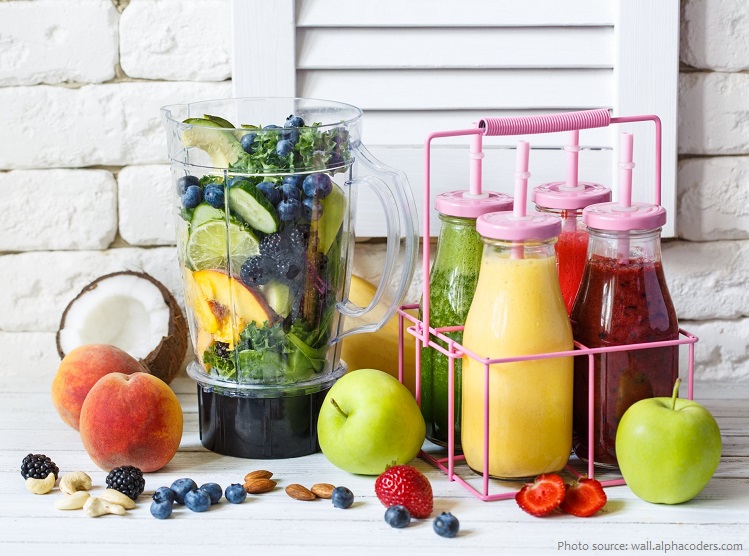 Health food stores on the West Coast of the United States began selling smoothies in the 1930s.

Also read: How to make instant coffee without a coffee maker

What really helped increase the smoothie’s popularity over the years, was the growth of the health food movement of the 1960s, characterized by the rise of vegetarianism.

The actual term “smoothie” was being used in recipes and trademarks by the mid-1980s.

By the 2000s, smoothies increase popularity even more – they became available at mainstream cafés and coffee shops and botteled versions at supermarket. 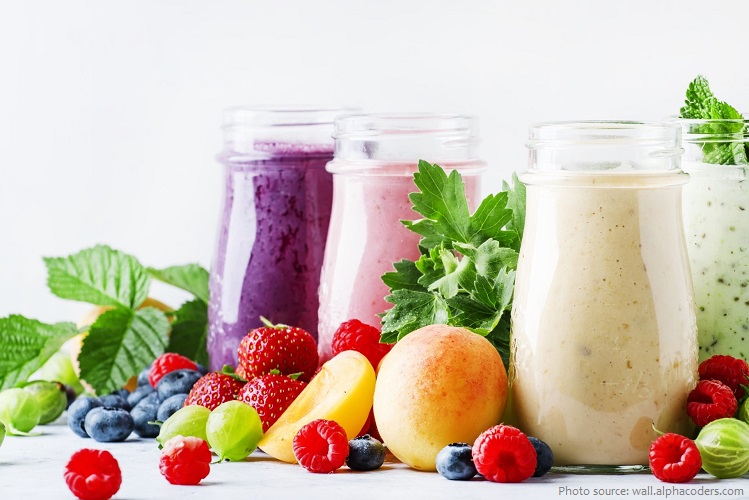 Today the international smoothie industry is a multibillion-dollar revenue generator with new drinks sporting supplements and herbal tinctures along with other healing substances.

Smoothie King was founded in 1973 Kenner, Louisiana by Steve and Cindy Kuhnau. The company was bought by a South Korean franchisee in 2012.

Also read: How to make elderberry tea from dried elderberries 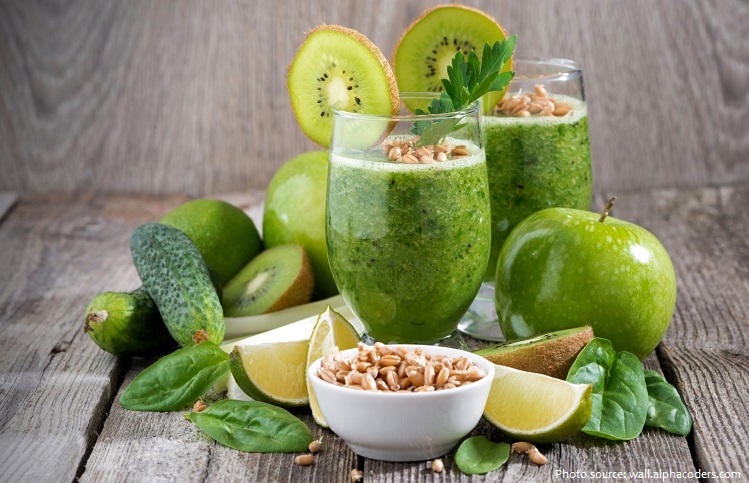 The difference between smoothie and milkshake is that milkshake is a dairy based beverage which is generally made by the combination of ice creams and fruits. On the other hand, smoothies are primarily fruit blended beverages which have a base of ingredients like yogurt, milk or fruit juice. Unlike milkshakes, smoothies are used as meal replacements since they are rich in various minerals and vitamins. 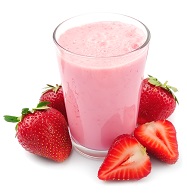 Some dieticians think that drinking smoothies is not as good as eating the original fruit, because the smoothie has less fibre, and does not provide exercise for the jaw and other digestive processes which eating the fruit would give.

Here are the best information about chicken salad chick louisville ky voted by readers and compiled by Family Cuisine, invite you to learn

Top 10 how to smoke a pot roast