Onions are an incredibly popular food item, and they are used in all kinds of cuisines. Bring a raw and acidic taste to whatever they are added to, onions happen to be a key ingredient in a variety of dishes, from fast food items such as burgers to some of the most complex dishes out there. Onions bring the crunch, the sourness, and the acidity that some dishes need.

Eating a raw onion is not something you normally do. To do so, you need to know how to boil onions. Although they are a great item to use in a variety of dishes, onions on their raw are highly acidic and tend to have a sharp taste that can turn your mouth sour at the least and give you a bad headache at the most. So, you have to boil onions, if you want them to be easily edible. Boiling is an effective way to take out the acidity and the sharp and sour taste from onions as it makes the taste come out of the onions into the water. The boiling water disrupts the membranes of onions cells and extracts the chemicals inside the cells of the onion. The boiling process also removes the taste as well. However, first, you need to know how to boil onions to get the taste that you’re craving from onions.

Let’s take a look at how you can boil onions:

How to Boil Onions (Step-by-Step Guide)

This particular recipe for boiling onions is a general one and will allow you to boil them while keeping their natural taste. However, if you want to add more taste to your boiled onions, you can change the ingredients and modify the recipe to include more flavor in the boiling process.

The steps you need to follow to learn how to boil onions are:

As you may very well know, onions have a layer on the outside that’s not exactly suitable for eating. Whenever you add onions to anything or eat them, whether it’s raw or cooked, you need to take off the outer layer. The removal is easy to do, you just need to peel the onion.

Just peel the onions you want to boil and keep peeling them until the entire exterior layer comes off of them. Fully peeling the skin is necessary as keeping it on will have a negative effect on the boiling.

Step 2: Add Water to a Utensil Until Half-Filled

You then need to add water to the utensil that you will be using to boil the onion. Pour water until the utensil is half-filled or sufficiently filled. The key here is to check the volume based on how much water it would take for the onions to submerge inside the water completely.

Step 3: Bring the Water to a Boil

When boiling onions, we do not directly boil the onions as the water can damage the onion’s membranes to the extent that the onions might shrivel. Instead, we need to heat the water beforehand and let the onions cook inside it later. Just place the utensil on the stove and let it heat until the water comes to a boil. 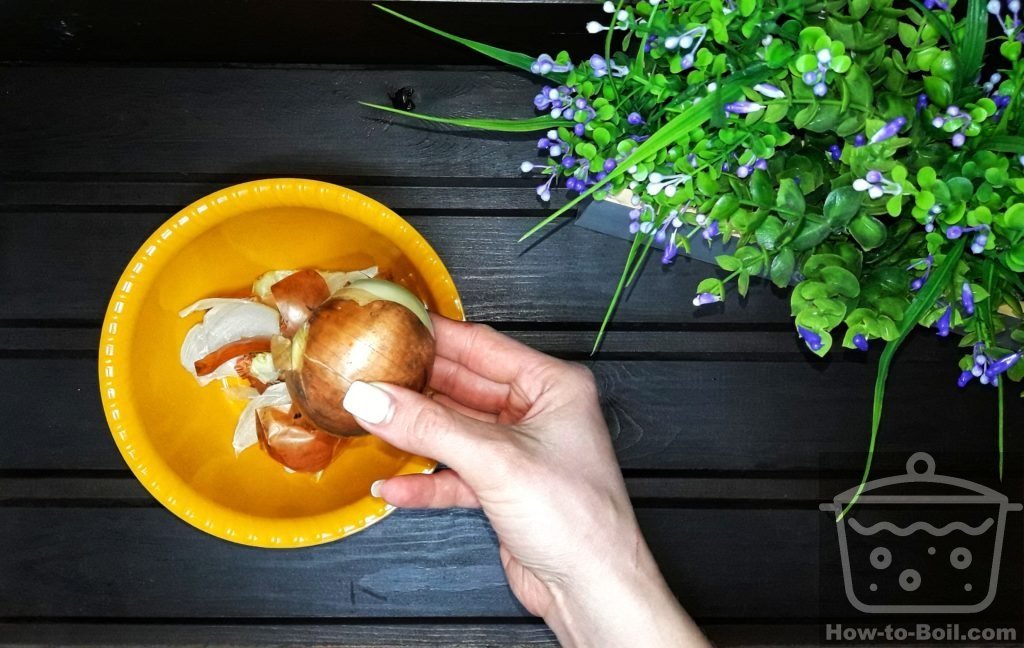 Step 4: Place the Onions in the Water

Take off the utensil from the stove when the water reaches a boil and gently place the onions inside the water so that the water doesn’t splash onto you. They key here is to make sure that all of an onion completely submerged in the water.

Leave the onions to cook inside the boiling water for 7-10 minutes. Make sure that you do not keep the utensil on the stove during this stage as doing that will deal a fair amount of damage to the onions. Step 6: Once Cooked, Take the Onions Out and Serve

After the cooking time has elapsed, gently take out the onions from the water (which would have by now turned into a bright yellow), then serve.

You can use any number of onions in this recipe, but make sure that you increase the water proportionally to submerge all the onions inside the water.

How Long to Boil Onions 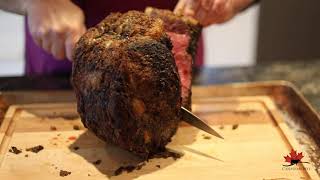 List of 10+ how to carve a standing rib roast

Top 16 corn on grill in husk