Garlic and ginger add dept of flavor to this simple, yet tasty dish of bok choy with noodles. 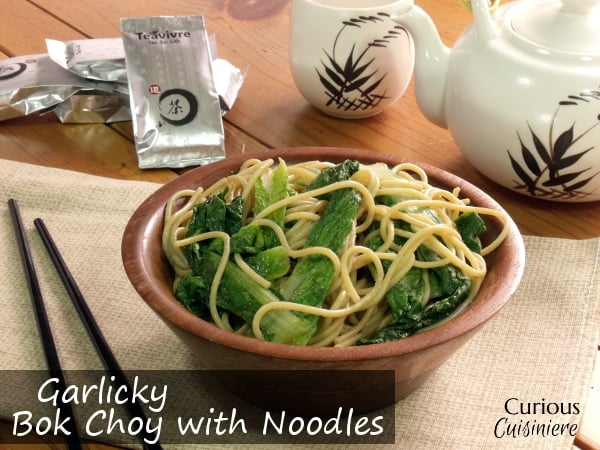 Reading: how to cook bok choy for stir fry noodles

I’m sure you’ve heard of Bok Choy. You’ve probably even had it from some Chinese restaurant, and you didn’t even know it.

But, do you know what it is? Or how to cook it?

What is Bok Choy?

For us, Bok Choy (otherwise known as Chinese Cabbage) was this mystery ingredient in Chinese cooking. It was a leafy green that we would often see laying on the farmer’s market tables next to the spinach, but we never had the urge reach out to grab a bunch.

I’m not sure why it was so scary.

A very small head of romaine.

But, then again, the concept of cooking with leaf lettuce scares me a bit. (And spinach doesn’t count. It’s a whole category of it’s own!)

How To Cook Bok Choy

When we finally ventured out to grab a bundle of bok choy. Then, the real question came in. How do cook it?

But, really, it’s not all that tricky.

Bok choy is most often used in stir fries, added to the wok near the end of your cooking time, because it cooks quite quickly.

The flavor and texture fall somewhere between cabbage, spinach, and leek. It has lightly onion-y flavor, with a crisp, cabbage-likeness at the stem. But, the leaves wilt like spinach when cooked.

It put on a fantastic show in the wok as it cooked: going from big, fresh leaves, turning brightly colored, then slowly shrinking, right before our eyes.

Quite fun to watch!

Adding some ginger and garlic were just the ticket to give this simple and quick dish a burst of flavor that left us incredibly impressed. 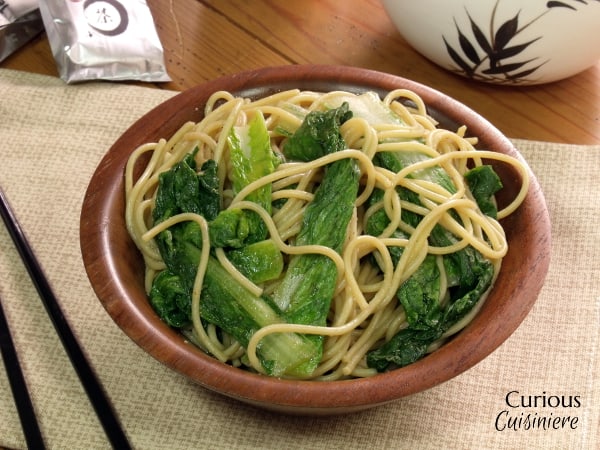 Read more: How to make a healthy stir-fry | Family Cuisine