Most tea drinkers develop a routine in the making of their tea. Sometimes this just includes water and a cup, while other times it includes milk and sugar of some sort as well. If this is you, you’ve essentially been making milk tea all along! But there are some details that will really take your milk tea to the next level of deliciousness. So let’s take a look at how to make Earl Grey milk tea in two different ways.

What Is Milk Tea?

The term “milk tea” simply means “tea with milk,” but the varieties are almost endless. In fact, milk tea varies greatly by country and is as unique as the country itself. Some teas are highly sweetened, some are salty, still others are more milk than tea. They are also served for different reasons or stages in the day. Milk tea has also come to include tea with tapioca balls or “boba” in it.

What is most consistent is the fact that recipes call for some sort of milk along with some sweetener whether it be brown sugar, honey, or any other substitute.

There are two significant variations of the meaning “milk tea”: Tea with milk and milk tea with tapioca balls or boba.

Read more: how to make celery juice in a vitamix

Either way, my three year-old alarm clock is ready to go the second her feet hit the floor. So making a carefully crafted, perfectly timed and balanced, single cup of tea is just not an option for me most days. In order to avoid the frustration, I’ve started making my teas in concentrates that are easy to pour and go.

To make a basic, hot Earl Grey milk tea, start by preparing your tea as usual. When making a large batch, I will boil a pot of water on the stove and strain it into a heat resistant container. Because I know I’ll add milk to it, I use a heaping teaspoon of tea for a single cup so the milk doesn’t dilute the flavor too much. Once your tea is steeped, add in the sugar while the tea is still hot. This will dissolve the sugar all the way. Again, because you’ll be mixing in milk, add a little more sugar than you would for a cup of tea without the milk.

I chose Mindful Morning Earl Grey Tea for my milk tea because of the vanilla. I like lavender, so I added a half pump of Torani Lavender Syrup as my sweetener. Lavender is a normal additive to Earl Grey, so that plus the vanilla of this tea made it so delicious! Really, any sweetener would be fine here. You could also use Delightful Morning Earl Grey, which already has lavender in it.

After the syrup or sugar is diluted, add in a milk of your choice at the quantity of your choice. A traditional milk tea (if there is one) seems to have a fuller fat milk, making the drink as a whole smooth, sweet, and rich. However, feel free to adjust the milk addition to your taste. I used whole milk to make it really smooth. Once your cup is crafted, store the rest of that milk tea in the fridge (after it cools a bit) and enjoy your milk tea!

Read more: Can you freeze cucumber? The right way to do it!

This isn’t something we make often in our house, so I had to look up how to make bubble tea. If you have any milk tea saved from the last batch, making Earl Grey bubble tea will be super easy. You just need to make the tapioca balls and add the milk tea! Keep in mind, tapioca balls do NOT keep well, and they get hard when they get cold. So if you mix your warm tapioca balls with cold tea, be sure to drink it relatively quickly.

Tapioca balls are very easy to make. You basically just boil them until they float (about 5 min), then soak them in simple syrup or sugar water. If you skip the sugar water step, your tapioca balls will taste exactly like gooey balls of starch. Not so appetizing. But if you soak them in a little bit of tea, lots of sugar, or a flavored syrup, they will absorb those flavors and pair wonderfully with your Earl Grey Milk Tea.

Very important note: Tapioca balls do not keep in the fridge. Use everything you cooked or throw them out and make more next time. 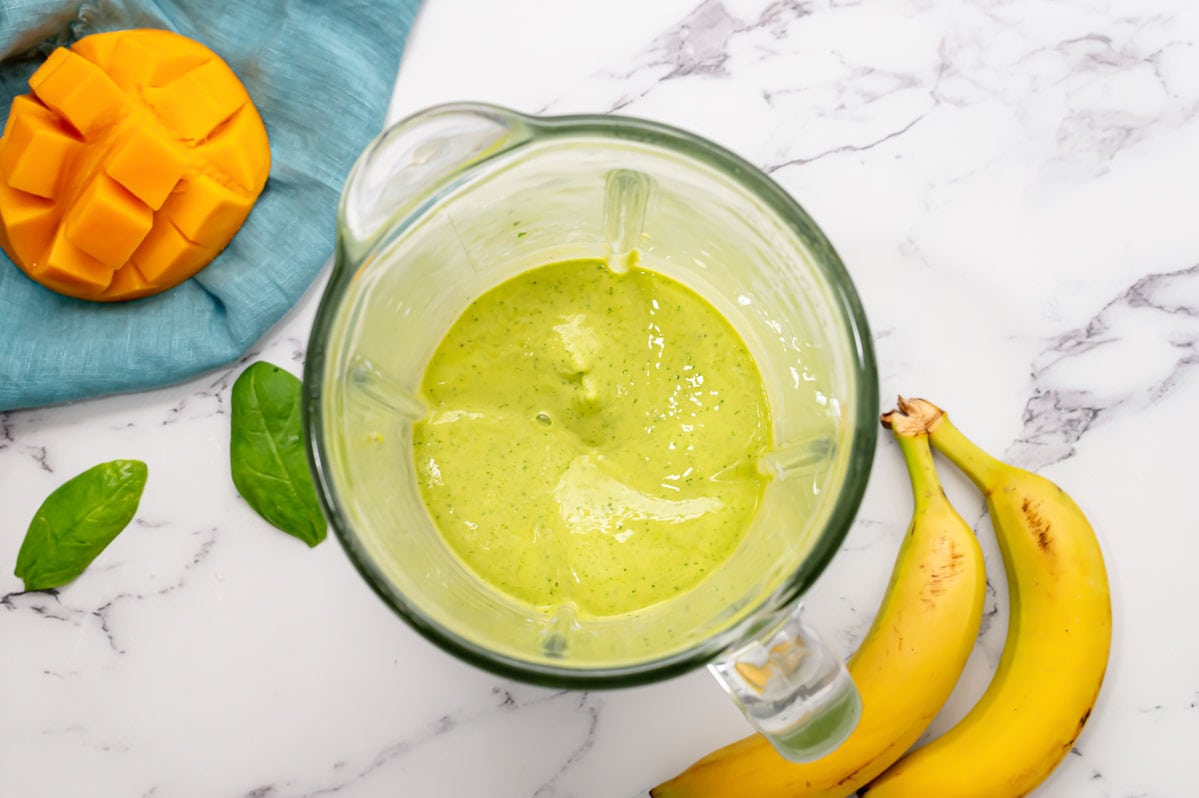 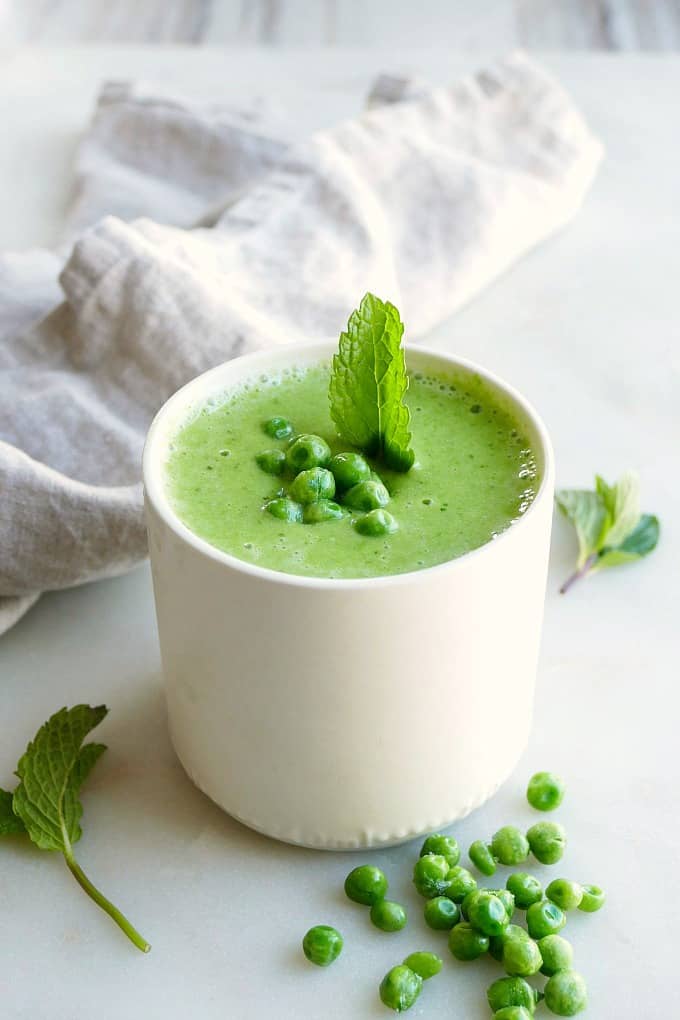 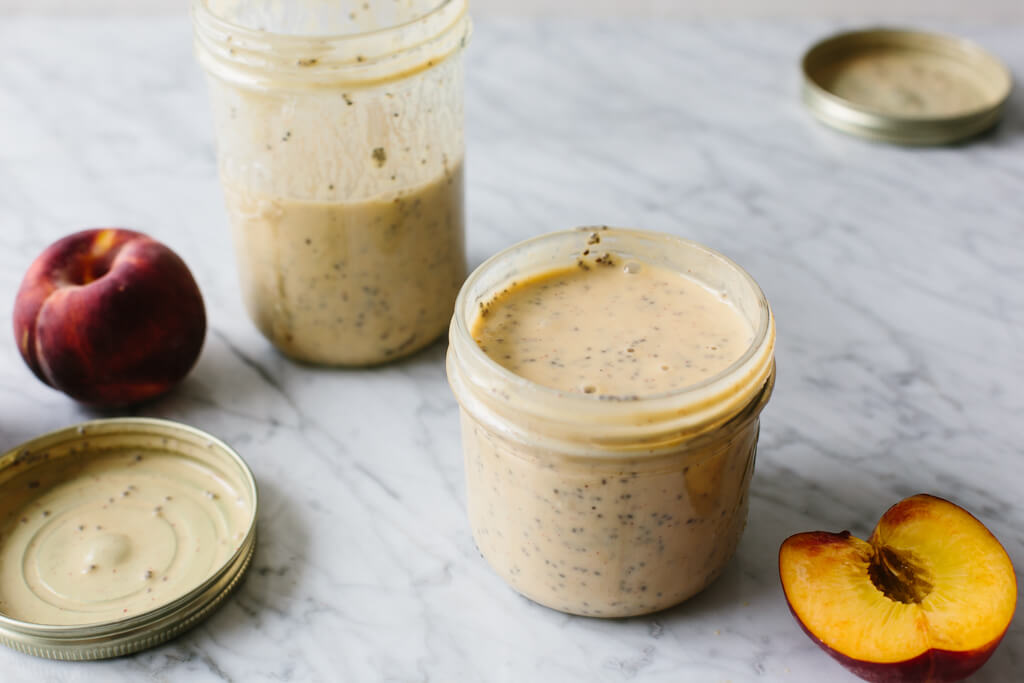 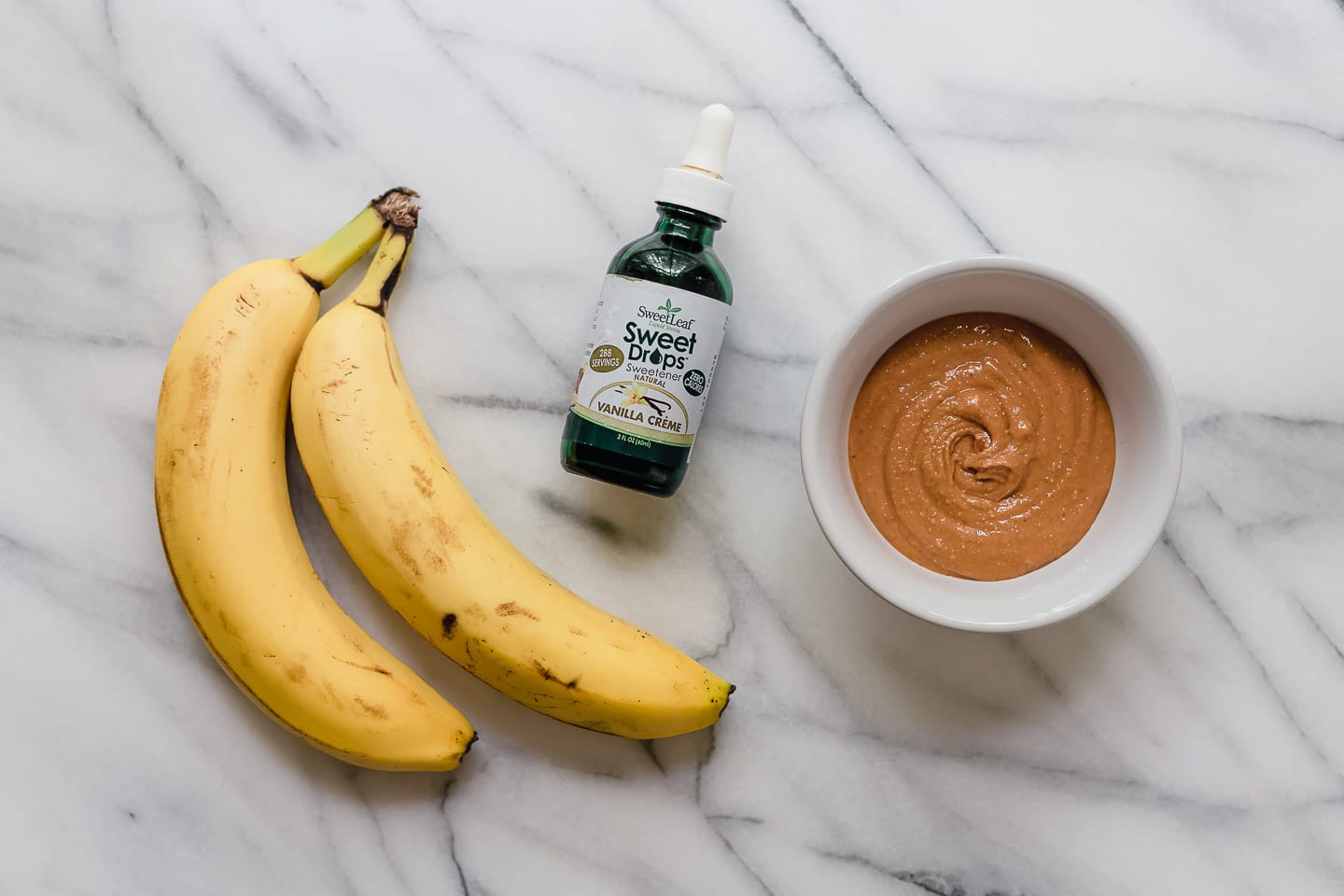 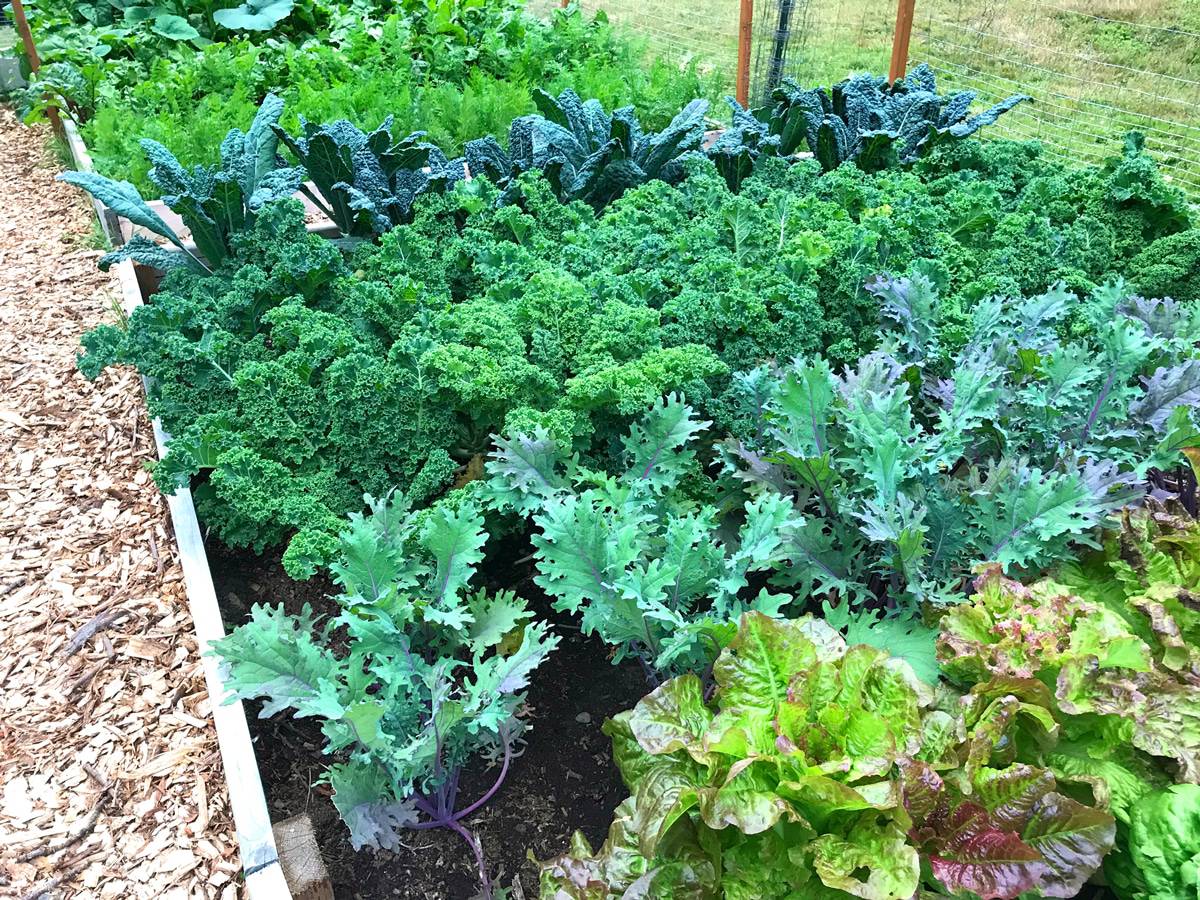 How to Freeze Kale and Other Leafy Greens