In a pickle over making pickles? Does that even make sense? These Horseradish Pickles are super easy to make, but with a little spice, they’ll getcha! 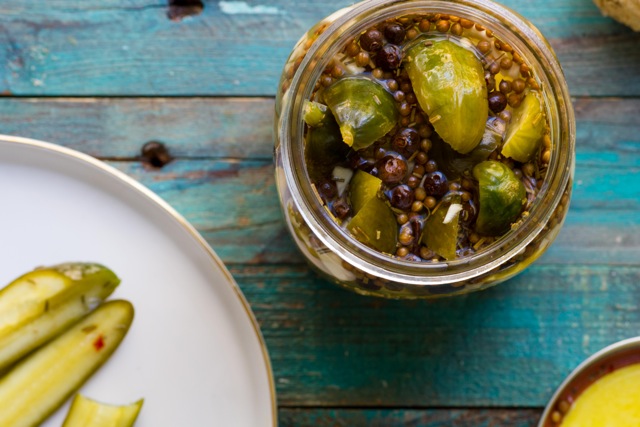 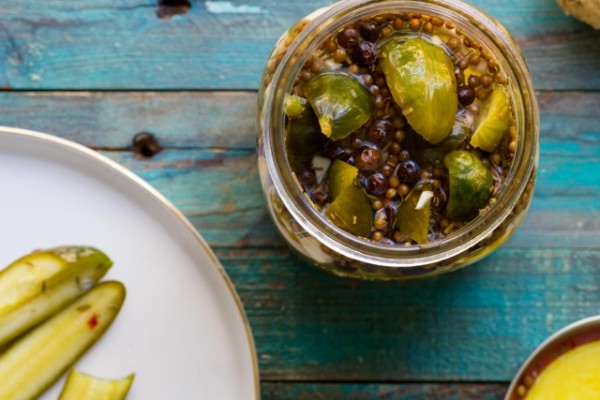 Dudes. This weekend was insane. Tell me about yours! Here is how my weekends normally go. Fridays I stay in because I’m tired from the week and lame and my favorite TLC shows are on. There’s usually wine. Saturday I wake up early (read: 9am. I don’t have kids. Not sorry), cook something for y’all on the blog or for me for funsies, work out, attend there is a theme party or two, sometimes I trick a gentleman caller into taking me to a nice restaurant, and then Sunday Funday. Mimosa or bloody Mary is the hardest decision anyone should make on a Sunday.

But this weekend was on another level. Drag Queen Bar Crawl (wigs!), The Victory Club Polo Match (horses and hats!) followed by the Austin Food + Wine Festival (food! And wine.) To say there were more costume changes than a Katy Perry concert would be an understatement. I’ll share photos later this week!

I’m surprisingly not that tired (she says with second coffee in hand.) But my brain is functioning at a slightly slower pace than normal. So I bring you, pickles.

But not just any pickles. 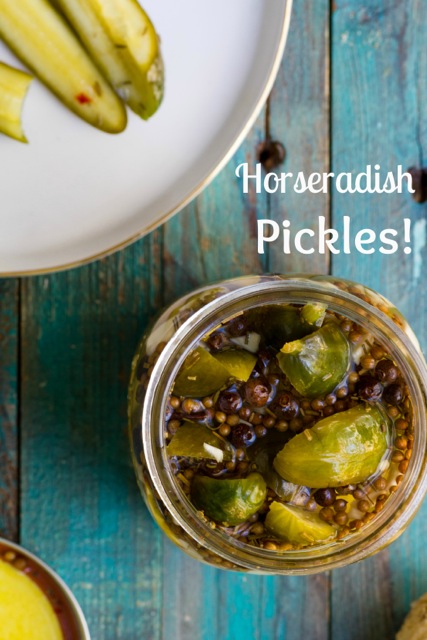 Read more: what can i make from cucumbers besides pickles | Family Cuisine 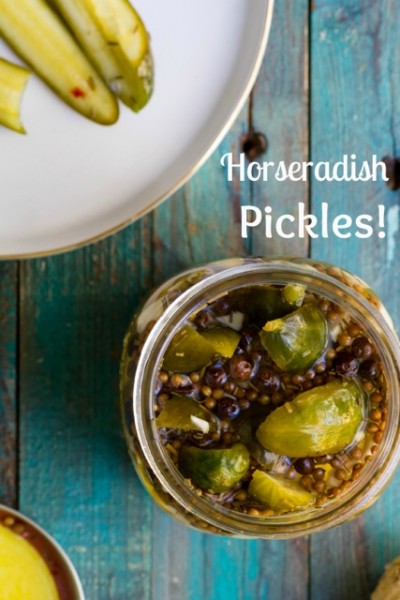 Like I said, these are pretty easy to make. I used Kirby cucumbers aka pickling cucumbers because they are the classic cucs used to make pickles! Make sure you start with firm cucumbers to yield, ahem, firm pickles. No one wants a limp pickle. 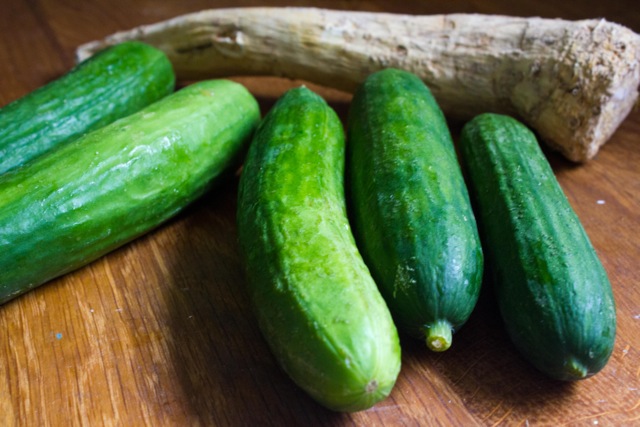 This is a quick pickling recipe, because pickles have never lasted more than a few days in this house anyway, but you can also preserve them. 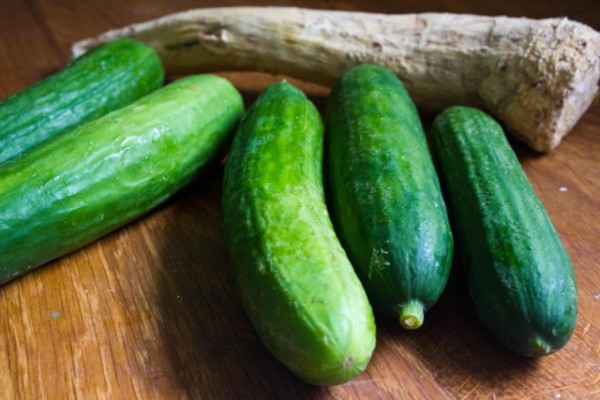 Pickle party! (I don’t know what that means.) 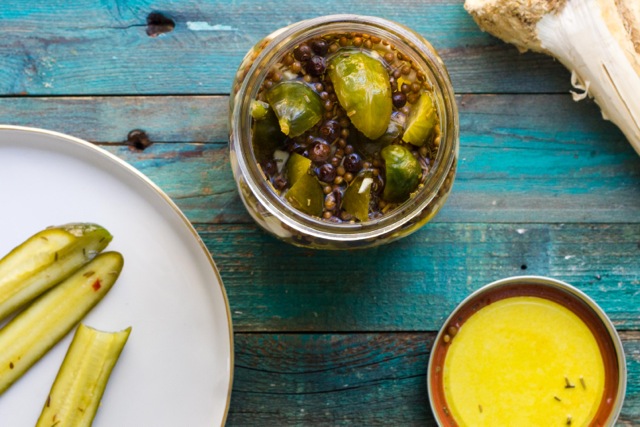 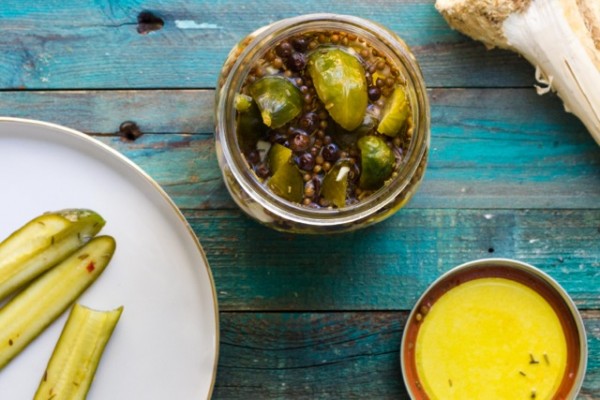 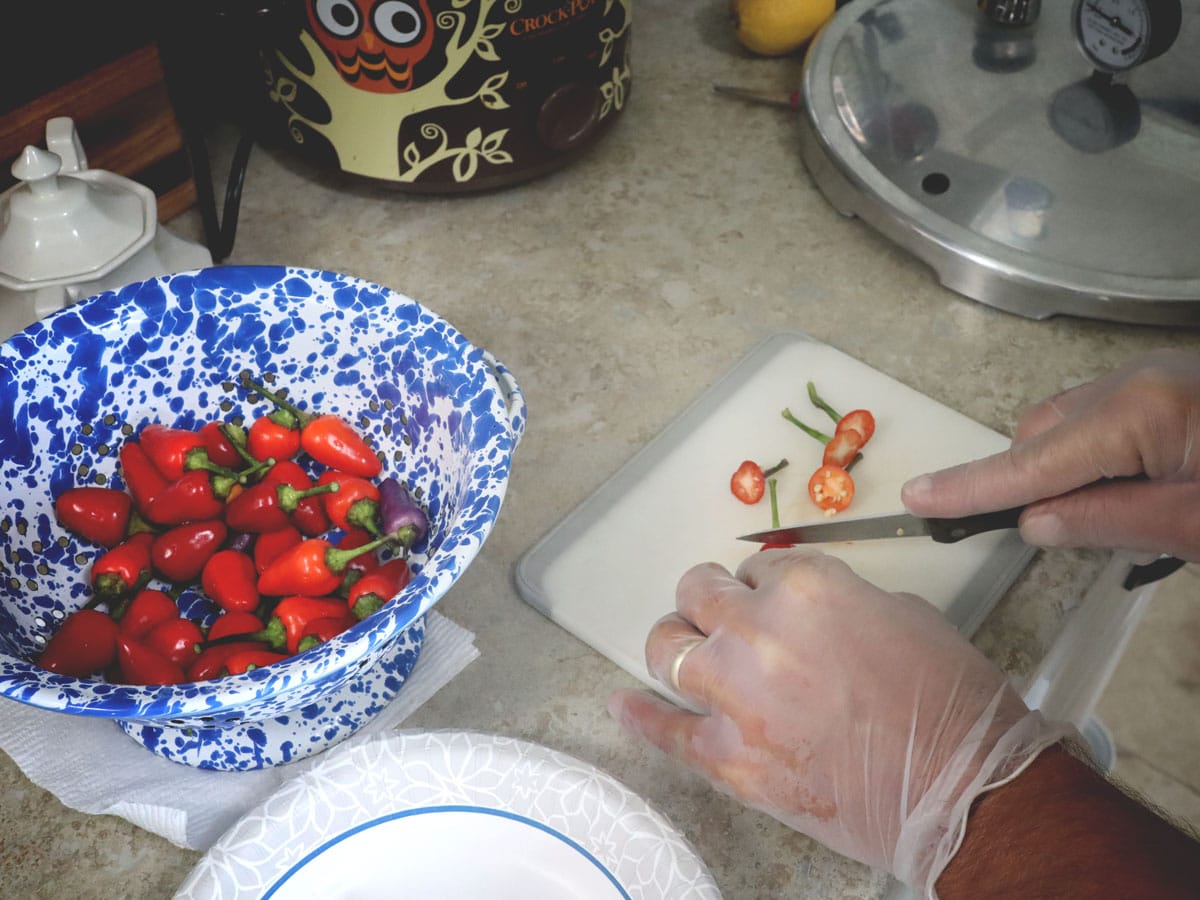