Home  »  Sauce  »  how to make tamale sauce
Table Of Contents

Red tamale sauce is an essential recipe for your authentic Mexican pork or beef tamales, made with real Mexican dried chiles.

When you’re ready to make a tamale commitment, be sure to use an outstanding homemade sauce like this one.

Reading: how to make tamale sauce

This is an authentic tamale sauce, made with dried red chiles. I’ve used mostly chiles that aren’t very spicy. My favorite dried chiles are California, New Mexico, Ancho and Pasilla.

How to Use This Tamale Sauce

Our first tamale recipe is for traditional pork roast tamales. Pork tamales are the most typical tamales you will find.

For traditional pork tamales, I’ve used a small amount of sauce in the masa to give it extra taste and color. The rest is mixed with the pulled pork roast filling.

Feel free to mix and match your chiles! My favorite is California red chiles, but I could also use New Mexico, pasilla or guajillo chiles.

I like to add a touch of smoky flavor with some ancho chile, the dried version of poblano.

Choosing your chiles is where you can let your personality shine.

If you like chipotle, try adding it as well. The sauce is the beauty of Mexican cooking. Choosing your chiles is where you can let your individual personality shine.

To add a little bit of chile heat, I’ve used two arbol chiles as well. They are quite hot. Whew! I tasted the sauce and, wow! Yeah, it was plenty spicy.

Remember that your sauce is going to be spread out and mixed with other filling and then enveloped in corn masa. If you don’t have enough taste (and heat!) in your sauce, you could end up with bland tamales.

Eating this sauce with tortilla chips, for instance, might have been too spicy for me. But, mixed with everything else, it was perfect.

To learn more about how much spicy heat is in each chile pepper, view the Scoville Heat Scale which lists several different peppers used here.

You don’t even need to chop the vegetables. Just quarter the tomatoes and loosely chop the peppers after you’ve removed the seeds. Soften them up by simmering them in chicken stock.

Once you’ve mixed everything up in the blender, it will be smooth like tomato juice.

Always use care when you’re using the blender with hot ingredients. Start off slowly.

If you go all wild with your tamale sauce and run the blender on high, it will explode from the top and likely burn the hand you have sitting on top of the lid.

When you get finished, you will have a quart of incredibly delicious and fresh tamale sauce. If you’re going to make your tamales right away, set it aside until you’re ready. If you are making it ahead, refrigerate after it’s cool. Use within three to four days.

Mexican “Red Sauce” can mean many different sauces. You can use it for tamales, enchiladas, tacos, pozole and more.

This tamale sauce recipe uses both chiles and tomatoes. It works really well for seasoning the tamale filling.

If you prefer a sauce made without tomatoes, try this Red Enchilada Sauce recipe instead. It makes a quart as well.

If you want to use it for tamales, you may want to increase some of the seasonings.

What is Mexican Gravy?

My idea of a great Mexican Gravy that you can serve on top of anything from tamales to nachos is my Red Enchilada Sauce. Once it finishes cooking and it’s still hot, stir in a cup of cheese. Yum!

How to Use Tamale Sauce

When we make pork tamales, we only need a quart of this homemade tamale sauce. It will make about 45 tamales or so. If you plan on making more tamales, you can double the recipe. But, don’t put the entire thing in the blender at once. Blend up only about two cups of the mixture at a time.

If you’re wanting to make homemade vegetarian tamales, use vegetable stock or water instead of chicken stock. It will be just as delicious. Give it a try with this Vegan Pumpkin and Jalapeño Tamale Recipe.

If you’re interested in hosting a Tamalada (spanish for tamale making party), learn more about preparing for a Simple Tamale Party from Global Grub.

This is the sauce that we recently used for some really incredible Pork Tamales. Or try these other delicious Mexican recipes.

If you like tamales, be sure to try chicken tamales too! Pair it with this Homemade Verde Tamale Sauce recipe. 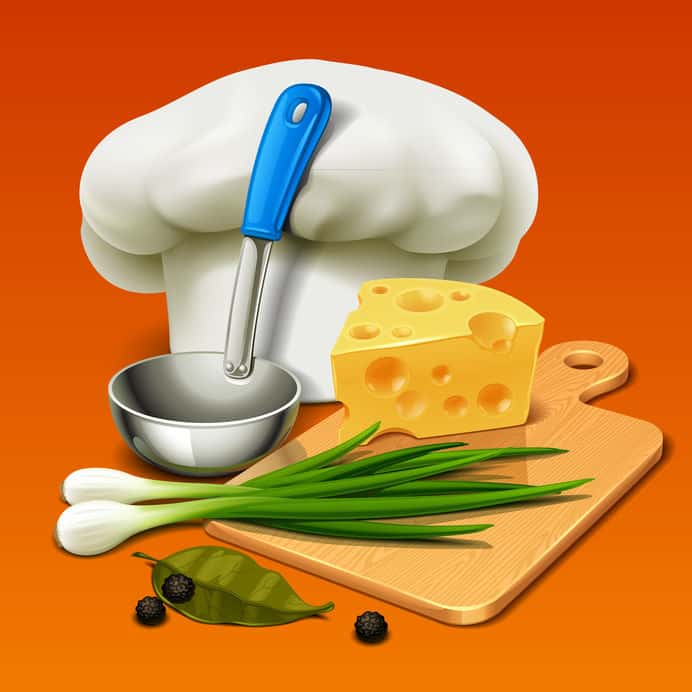