Here’s a quick recipe for easy refrigerator pickles that I hope you’ll love as much as I do. To make these refrigerator pickles, there’s no need for traditional canning methods and equipment other than a quart jar. The recipe takes just minutes to make, though you’ll have to be patient and let stand in the fridge for at least 24 hours to marinate. 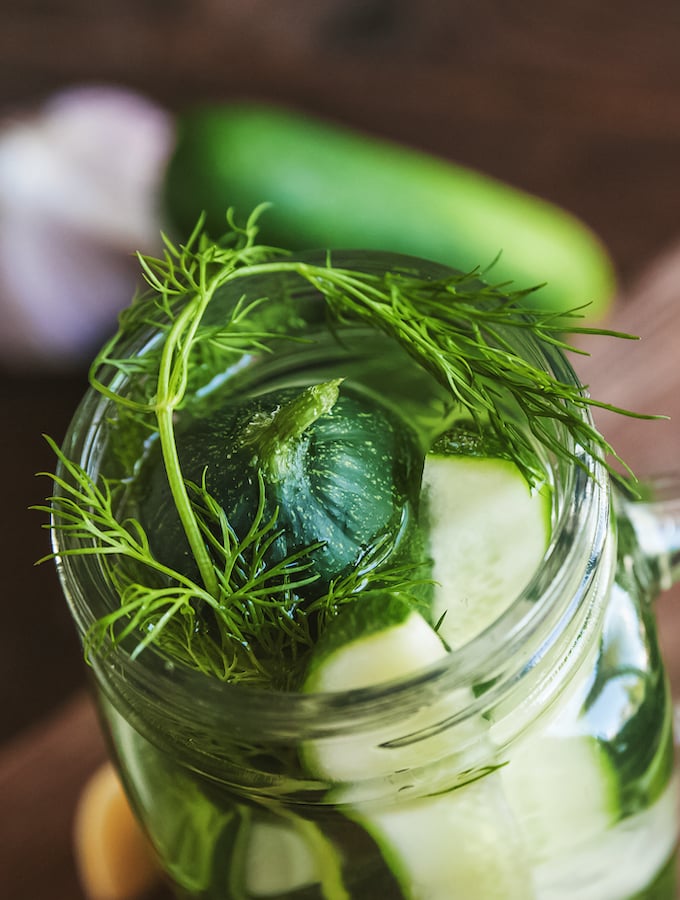 Reading: how to make vegan pickles

I like to have these in the fridge as often as possible as a crunchy, nearly calorie-free snack. They’re also a classic accompaniment to serve with veggie burgers, sandwiches, and wraps.

Use organic or hothouse cucumbers. And of course, they should be unwaxed. Conventional cukes are a high pesticide vegetable.

Cucumber really are cooling! Cucumbers immediately bring to mind the idea of coolness and refreshment (as in “as cool as a … “) but their high water content and occasional seediness seems to imply that they’re not stellar in the nutrition area. 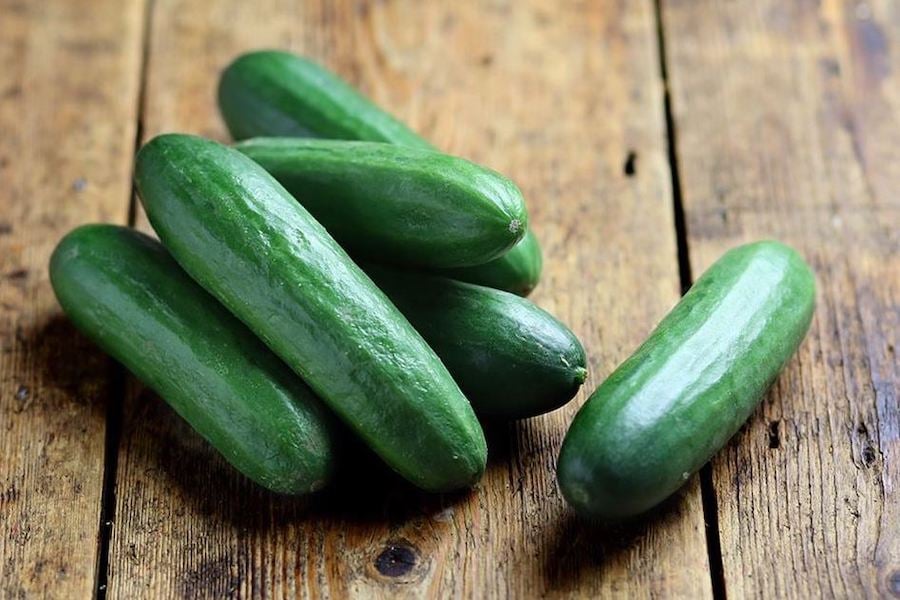 While it’s true that cucumbers don’t rank high in nutrient density, their high water content actually contains some valuable substances (notably silica, which is good for skin, hair, and nails) that make them better for you than you might have thought!

That said, don’t limit yourself to cucumbers for this preparation — the same formula works with other vegetables, as suggested following the main recipe. Adapted from 5-Ingredient Vegan (2019) by Nava Atlas. 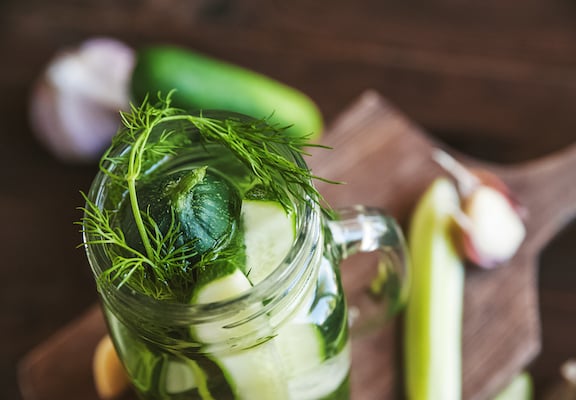 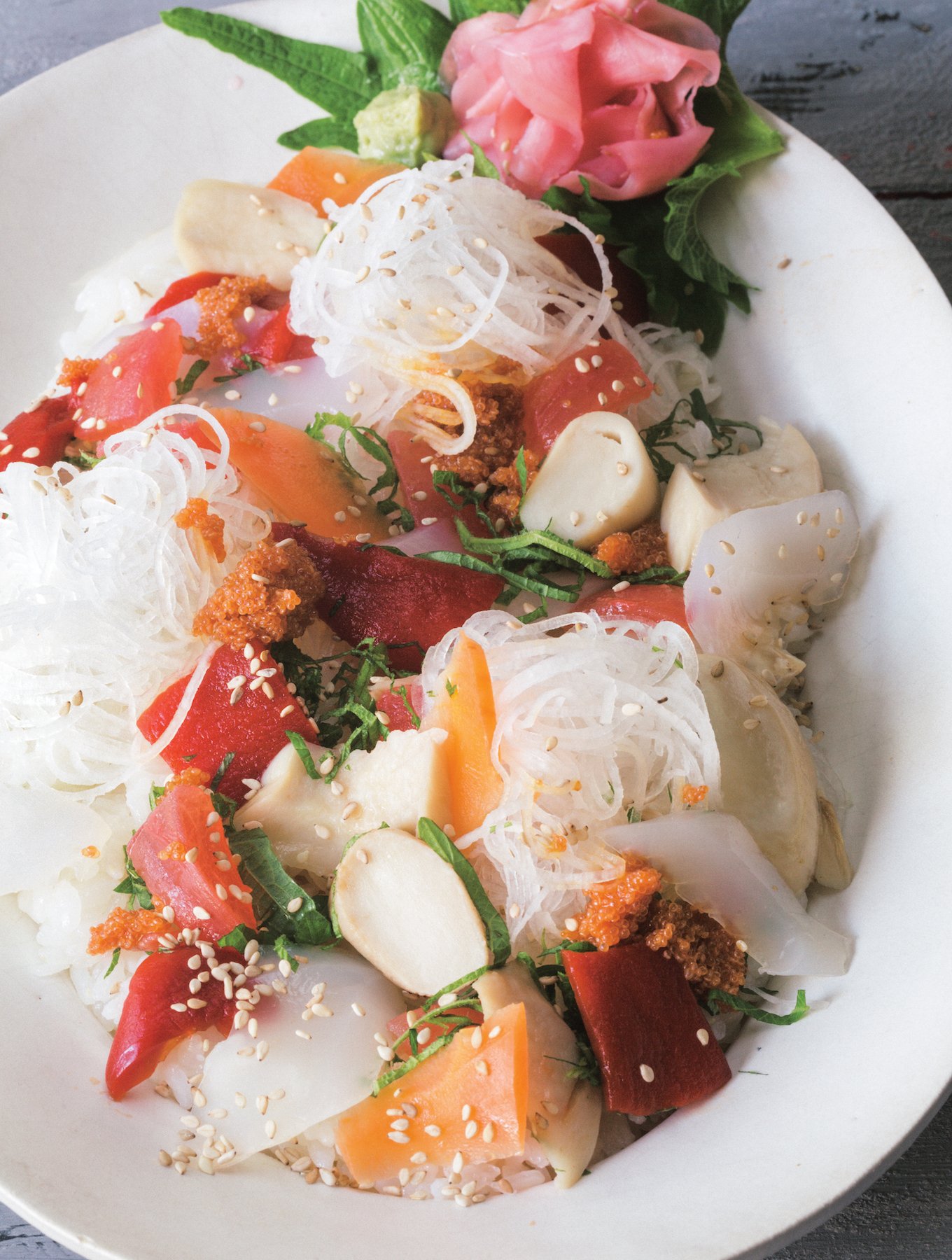