This simple milk pudding is just 4 ingredients. It has a silky, creamy texture and tastes like ice cream in pudding form. Japanese-style milk pudding can be found in convenience stores all over Japan, but you can easily make this treat at home too. 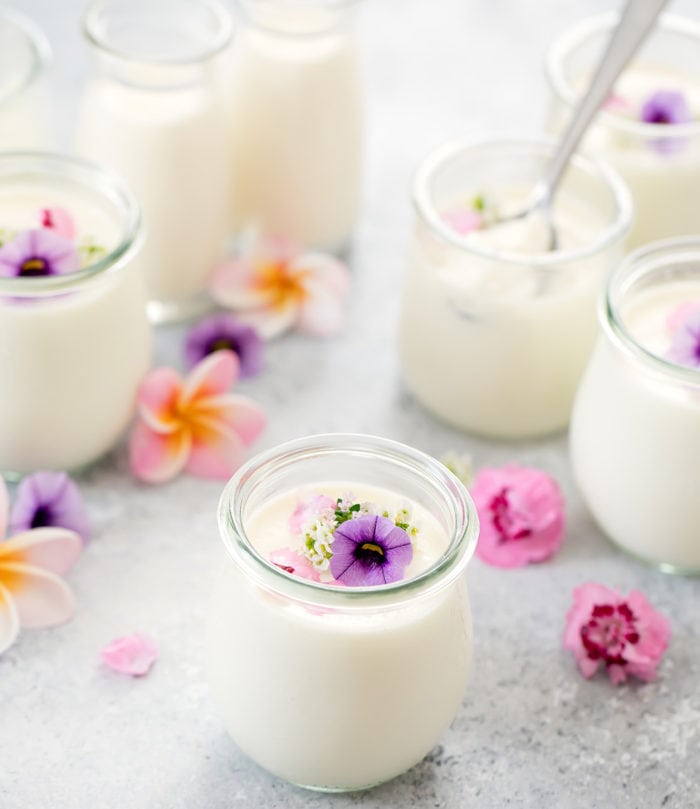 One of the foods I obsess over when I visit Japan is their milk pudding. It’s one of several things I always buy when shopping at all the convenience stores like Lawson’s, 7-Eleven and Family Mart. It’s a very simple pudding but there is something so delightful in its simplicity. 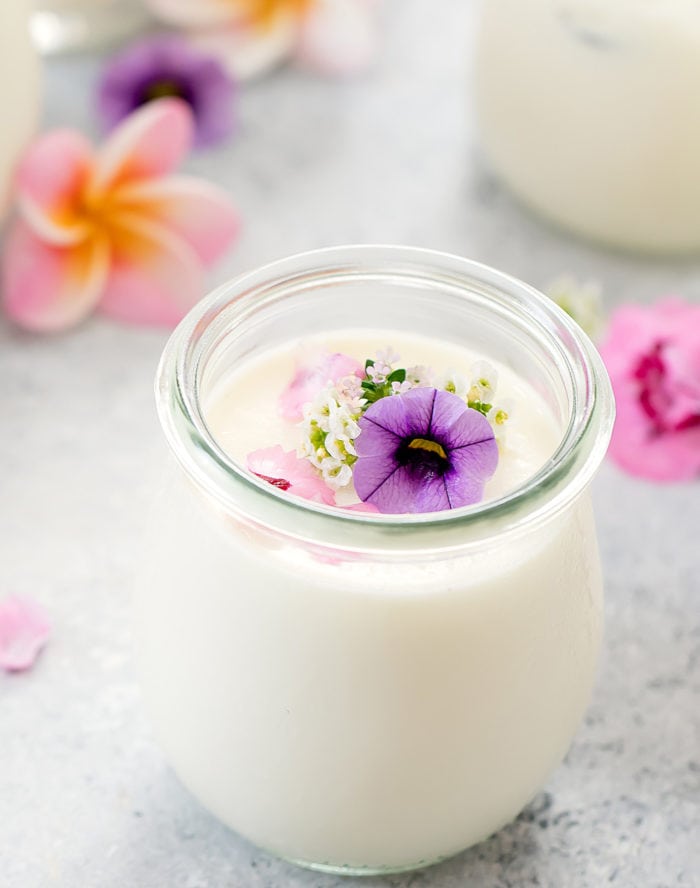 What is Japanese Milk Pudding?

Japanese milk pudding is made almost purely of milk, which is why it tastes so much like ice cream. It is not the same as purin pudding, another popular Japanese pudding which is made from eggs.

Read more: how to make healthy crumble for fruit dessert

In Hokkaido, you’ll find a version of this made with Hokkaido’s famous milk

The pudding is made with whole milk, sugar, cream and gelatin. You can also add a splash of vanilla to make it taste even more like ice cream.

It makes a delicious snack, afternoon treat, or dessert. 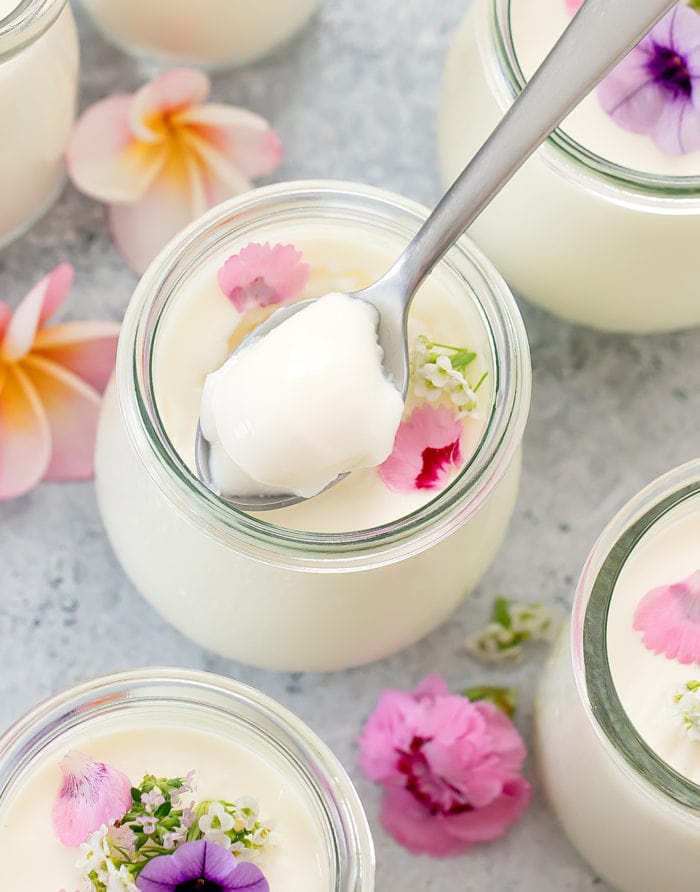 How to Make Milk Pudding

To make the milk pudding, all the ingredients are added to a large pot and then heated over low heat so that the gelatin and sugar can dissolve into the milk and cream.

Read more: what dessert can i make with vanilla mousse

Once all the ingredients are completely mixed, the pudding mixture is then poured into small cups/jars/bowls.

They are then placed in the fridge for about 6 hours to set.

The puddings can be eaten straight from the fridge. You can also add fruit or syrup on top before serving. 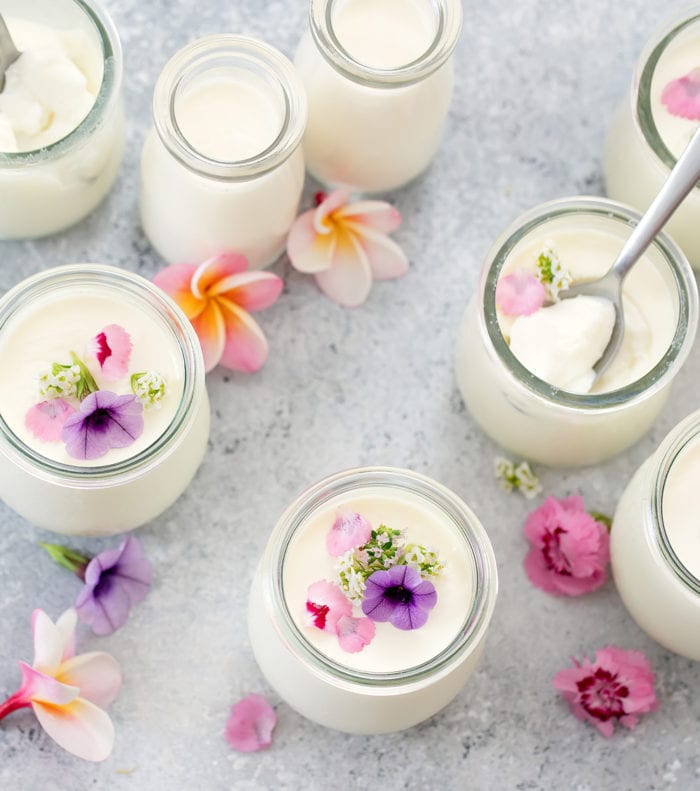